Join Rocky Mountain Dance Theatre for an exciting new class in Musical Theatre and take the first steps towards becoming a Broadway “Triple Threat”. Gain knowledge to help you learn how to dance, sing, and act in ways that will help you stand out in your next audition.

Training will focus on each aspect of Musical Theatre, with a strong emphasis on acting and dancing. Culminating with a performance at the end of the workshop session, you will not want to miss this unique opportunity!

Who can attend: Anyone 11 years old through Adult

Register in advance online below (or through our studio app);

Late registrations are allowed and cost will be prorated. 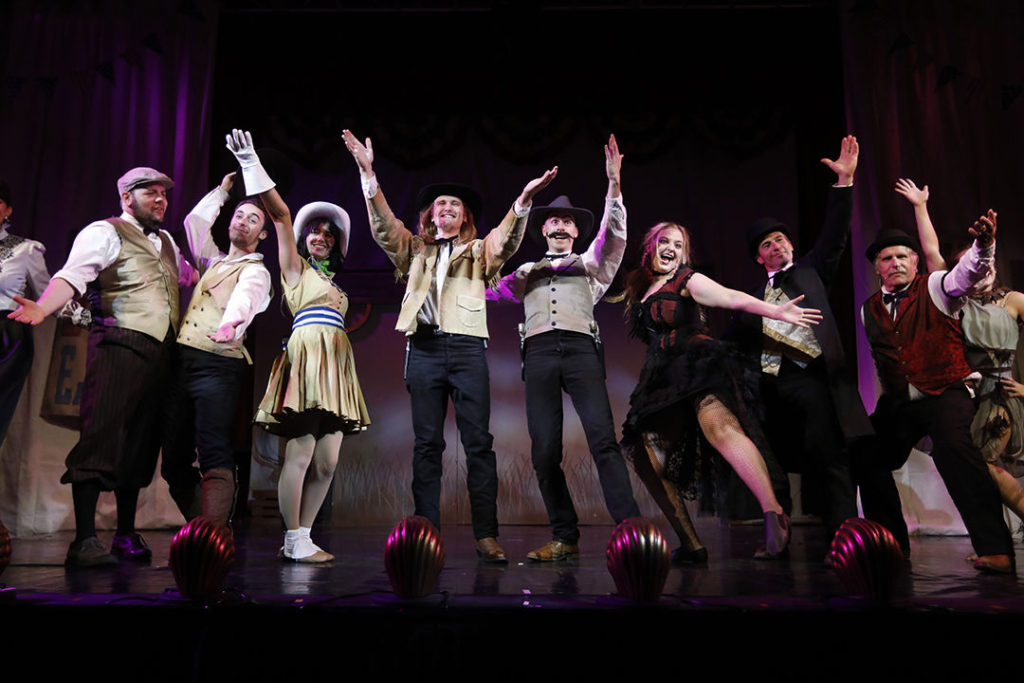 Rocky Mountain Dance Theatre is not just about dance! Since 2016 RMDT has produced "Wild West Spectacular the Musical" which shows for several weeks during the summer at the historic downtown Cody Theatre in Cody, Wyoming. This original musical has been awarded “Best Wild West Show” in 2017, 2018, and 2019 from True West Magazine. It is a historically based comedic, live full-length theatrical production about Buffalo Bill and his Wild West Show that has entertained thousands from all over the world! 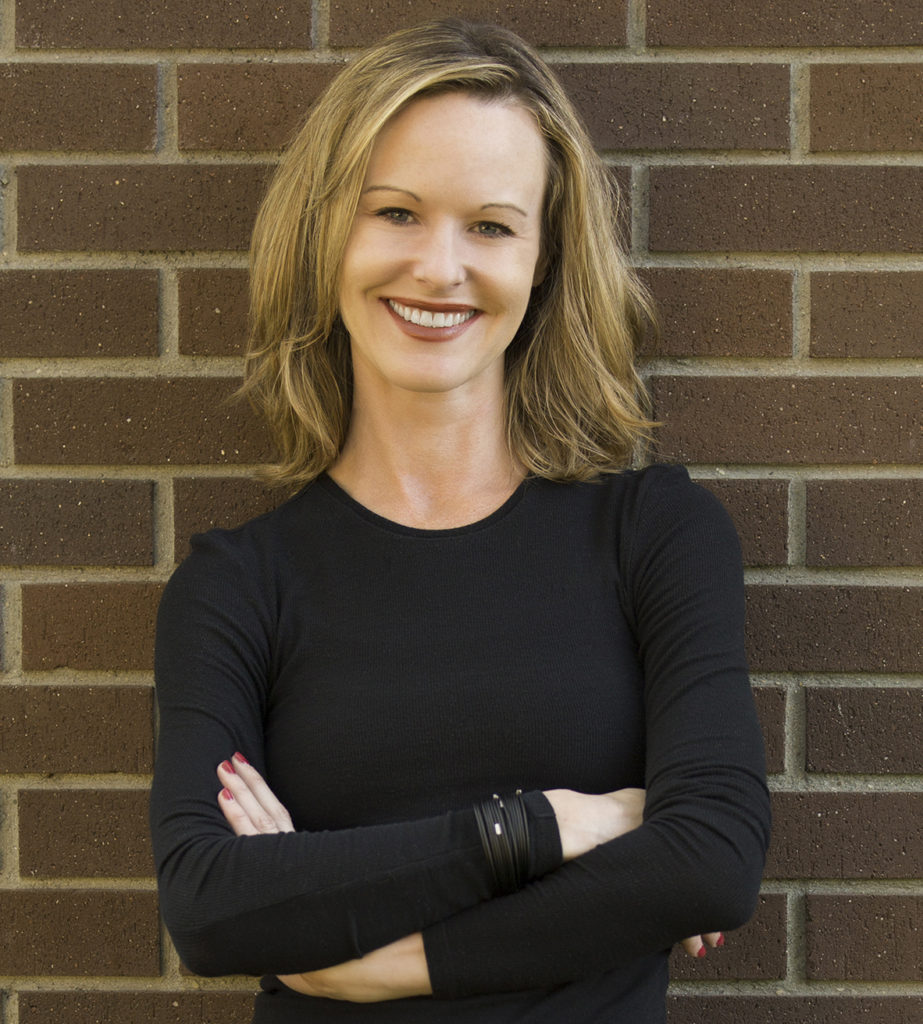 Elizabeth Fernandez graduated with honors from the University of Northern Colorado where she received degrees in Dance Teaching/Movement Analysis and Dance Kinesiology. While at UNC, Elizabeth was a member of the University of Northern Colorado Dance Theatre and Colorado Dance Theatre. With these companies, she performed in many ballets and was ballet mistress for both these companies. While at UNC in 1996 and 1997; Elizabeth received the Department of Dance Award because of her involvement and contribution to the department.

Under Elizabeth’s direction, RMSA and RMDT trains students of all ages in the art of dance and theatre, focusing on building dancers with a strong and diversified foundation,  emphasizing technical training and performing. The cornerstone of RMSA is the significance placed on each dancer’s individuality, and how each person’s distinctive contributions build alliance with others, self-confidence, perspective, and discipline. RMSA dancers have gone on to train with the Joffrey School of Ballet, Houston Ballet School, Steps on Broadway, Broadway Dance Center, and Rhapsody James.

Elizabeth is an experienced choreographer who has choreographed and produced several short works in ballet, contemporary, and musical theatre genres. For over twenty-two years she has produced RMDT’s annual Nutcracker Ballet, which has become a yearly holiday tradition for the area. In 2008, she choreographed the musical Once on This Island for The University of West Florida.  In 2016, she brought her own original musical Wild West Spectacular to stage, attracting tourists from all over the world during the summer season in Cody, Wyoming. In 2019, she was one of four guest choreographers hired to set a piece for the University of West Florida Theatre Department's end of year UWF Dance Ensemble performance.

In 2019, Elizabeth was featured as one of the Women in Wyoming: Portraits & Interviews of women who shape the West. This project has become an Exhibition and is featured at Buffalo Bill’s Center for the West in Cody, Wyoming until August 2020. 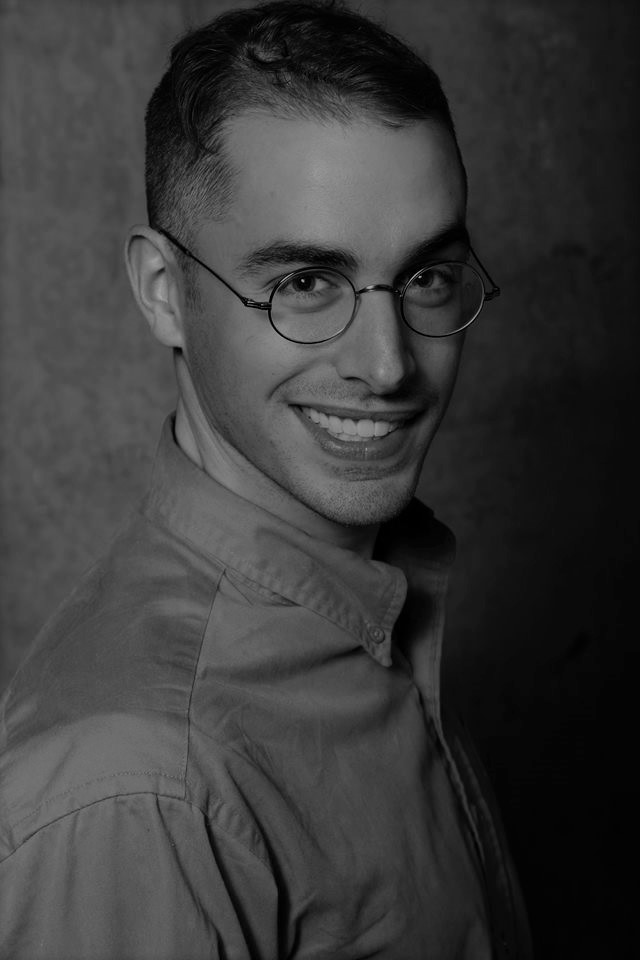 Andrew Rossi, CHI is the News Director at the Bighorn Radio Network in Cody, WY. He has a B.A. in Theatre from Ohio Wesleyan University, where he focused in performance and playwriting. As part of his education, he has worked and trained with several renowned regional theatres in Ohio. Since graduation, he has worked as a “personality” with Disney/Pixar, Google, the BBC, PBS, and The Washington Post. His work in Cody includes several productions with Cody Community Theatre and both the Wild West Spectacular and The Nutcracker with RMDT. 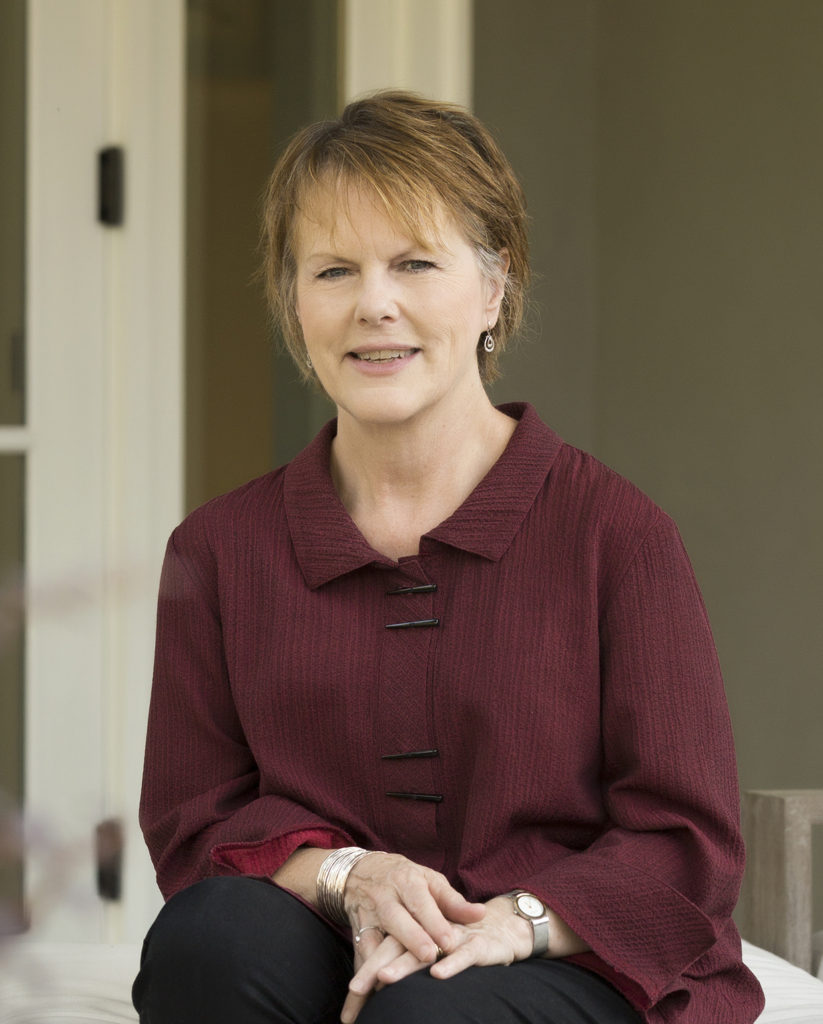 Over the years she taught music at Wapiti School for three years and has been on the faculty of the Montana Music Institute since 2003. She sat on the Park County School District No. 6 Board for 4 years and was a member of the NCOC Board (which is affiliated with Northwest College and the community orchestra and chorus). Cynthia has been an active member of the Music Teachers National Association since 1977.  She has served as the Competitions Chair for the Northwest Division of MTNA for 2 terms and has been an officer in every capacity at the state level (WMTA). To add to her repertoire, Cynthia has been an organist and choir director at her church for over 40 years, and in 2018 she became the accompanist for RMDT's Wild West Spectacular the Musical during their summer seasons.

Cynthia was born and raised in Wyoming and Montana. Her husband, Robert Kaelberer passed away in 2018 after a long battle with cancer. Robert was a huge supporter of the studio.